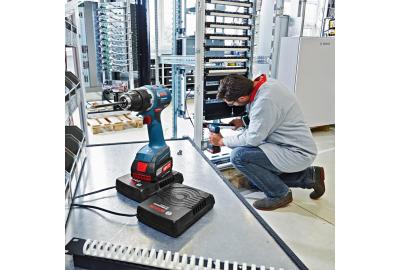 Posted in: Product Reviews, Bosch
By Lauren
1 comment
More from this author

So far this year, Bosch has been on full power with the launch of their 5.0Ah battery and the introduction of ERC, Electronic Rotation Control on their Robust series range of cordless tools. It doesn’t look like they are set to slow down any time soon.

You might be wondering how on earth this would even work?

Well, it’s is based on Faraday’s Law of Induction. This is the basic law of electromagnetism, predicting how a magnetic field will interact with an electronic circuit to produce an electromotive force – called an electromagnetic induction.

This sounds like a lot of jargon but basically the technology works in the same way that your electronic toothbrush would. An electrical current produces a magnetic field. The current that comes into your building changes direction – alternating current AC – around 50 times per second. Meaning the magnetic field also changes direction.

Physics lesson over, lets get down to why you would choose this new wireless technology.

The biggest benefit we can see with the Bosch inductive wireless battery charger is that you can partially recharge a tool at any time where it would normally juts rest idly. If you are switching between a combi drill and impact driver, the one not in use can be placed on the charging plate. This would give your batteries longer run time and you should never pick up your tool and find the battery out of juice. 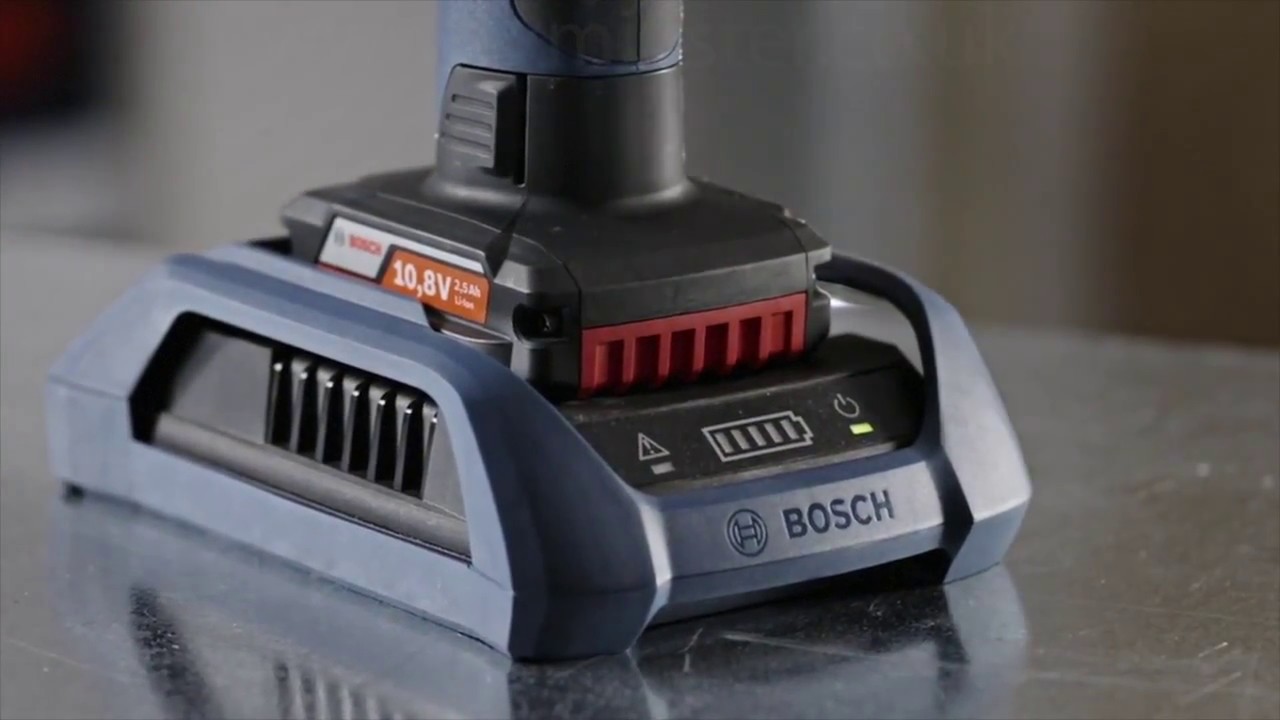 Also, with no wired connection, there are no contact points that would typically be affected by water and dust. This means your wireless battery charger will withstand more environments. Without constantly removing and attaching your battery the chance of a loose connection occurring is reduced.

It seems to us that Bosch are taking the first step of many into the big world of wireless inductive charging.