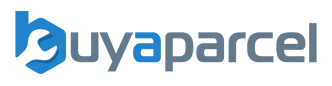 Skip to the beginning of the images gallery
£179.44 £149.53
In stock - FREE STANDARD DELIVERY to most UK postcodes - Next Day Delivery Available
Checkout now
Are you an Amazon customer? Pay now with address and payment details stored in your Amazon account.
Description

Charging at any time will have no effect on the battery. Built-in shock absorbing features protect the battery. Sixteen firm holding contact terminals reduce the risk of power loss/fluctuation in high vibration work environments.

The demanding applications you take on every day are also demanding on your cordless tools and batteries. You rely on your tools, so Makita created STAR Protection Computer Controls . STAR Protection is communication technology that allows the tool and battery to monitor conditions and exchange data in real time to protect against Overloading, Over-Discharging and Over-heating. Look for Makita tools and batteries with the STAR and get these protection features.

Makita Star Battery - Overcharge Discharge Protection
Lithium-ion batteries are engineered for longer, sustained performance. But running a battery until it s dead empty can damage the cells. Makita STAR Protection Computer Controls monitor battery charge capacity, and if the battery is too low to complete the application it will cut power in order to extend battery life.

Makita Star Battery - Over heat protection
Extreme heat is the enemy of ALL batteries. It can make batteries charge slower, damage battery cells, and reduce battery life. Makita STAR Protection Computer Controls monitor battery heat during operation. If the battery reaches a certain level of heat it will cut power to the tool.

The DC18RC has a cooling fan and Active 3 Controls.

This means that during the loading of the charging voltage, charging current, and temperature is held in the holes.

The cooling system blows cool air into the battery.

As a result, high temperatures occur in the battery, so that the battery life is extended, and the charging process is accelerated.

When used in conjunction with charging adapter ADP03 this charger offers also the possibility of charging Ni-MH slide on batteries of 9.6V to 24V batteries.

or when used with charging adapter ADP04 this charger offers the possibility to charge Ni-Cd and Ni-MH rod and block batteries of 7.2V to 18V batteries.

Included in this set

Specifications of the Makita BL1850

Makita has built a reputation for outstanding Service Care, which supports regular repair and part replacement. Makita will fix and service any Makita Powertool or accessory, even those models that may now be discontinued or obsolete. 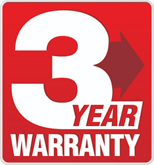 The 3 year warranty applies to tools purchased on or after July 1st 2012. This excludes batteries, chargers, outdoor power equipment, airtools and accessories. These are all supplied with a standard years warranty.

Tools must be registed online on Makita UK Warranty Registration Page within 30 days of purchase to qualify for the warranty extension otherwise a standard 1 year warranty will apply.

Any warranty claims outside of the 1st year but within the second or 3rd must be dealt with directly by Makita.

What if my product becomes faulty?

Any warranty claim must be logged within the warranty period. This involves sending the tool complete packaged to a local dealer or Authorised Service agent with the 3 year certificate and the original sales receipt.

Alternatively you can send it to Makita UK Ltd in Milton Keynes. To arrange this please contact Makita UK on Tel: 01908 211 678, or email: servicecare@makitauk.com.

Subject to inspection, the product will be repaired free of charge. Costs may be incurred for any warranty claims that are deemed invalid.

Buyaparcel offer delivery throughout the United Kingdom, including Northern Ireland, Scottish Highlands and other Islands of the UK. In addition we can now also deliver through Europe.

Standard delivery is free with no minimum order charge to most mainland UK delivery addresses. Surcharges can apply to certain postcodes depending on the service type. For full details visit our Delivery Guide.

Alternatively if you view your parcel once items have been added and enter your postcode you will see what derlivery services are available.

Is My Item Available for Next Day Delivery?

If your item is stocked in our immediate picking location it will available for you to choose a next day delivery. This will be highlighted by a green tick and a 1 day dispatch time on the item information.

You will have the option to choose this service if you are purchasing your item for delivery to mainland UK.

What courier will my item be delivered with?

If your item is being delivered in the UK or Ireland, it will be delivered by UK Mail/DHL, Hermes or Royal Mail, with the exception of pallet items.

If you are an international customer, your goods will initially be sent via UK Mail/DHL, and then exported to either Eurodis or DHL. The appropriate tracking can be provided when necessary.

Details of each courier service we offer are detailed in our Delivery Guide.

Is My Item Available for Click and Collect at your Lowestoft Store? 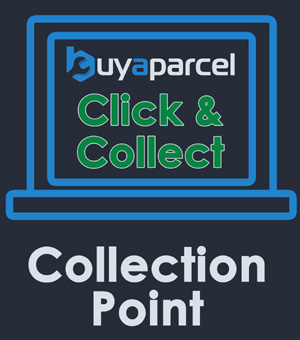 If your item is showing "In Stock" then you will be able to do a Same Day Click and Collect order from our Lowestoft Pinbush Road.  Our cut off for same day collections is 2.30pm. After that the product will be ready the next day for collection. After 2.30pm you are welcome to do a Call and Collect order by phoning our trade counter on 01502 507666. If your item is in stock you will still be able to do a same day collection and payment.

Please wait for email confirmation your order is ready for collection from our store before you travel.

On collection we will require you to show a copy of your order confirmation, electronic or printed. In addition to this please bring photo ID which must be your passport or photo driving licence, matching the name on the PayPal/Amazon/Credit or Debit card used.

Collection option only available to NR and IP Postcodes

We've simplified our returns process! We now offer a no-questions-asked, free returns service within the first 30 days (subject to T&Cs).

Applying is that simple. If approved and you accept, you'll have a credit limit added to your PayPal account ready to use immediately. Plus, you'll automatically get 0% interest for 4 months on all your purchases of £99 or more.*

How to apply for Paypal Credit with Buyaparcel?

You have 2 ways to purchase from us with the option us using Paypal Credit.

1 - From the product page you can use Paypal Express Checkout which will take you straight to your Paypal account where you can login to complete payment or apply for Paypal Credit.

2 - If you add your product to your parcel and click "Proceed to Checkout" you will then go to our payment page. Select "Paypal Express Checkout" from the payment methods available and click "Place Order". 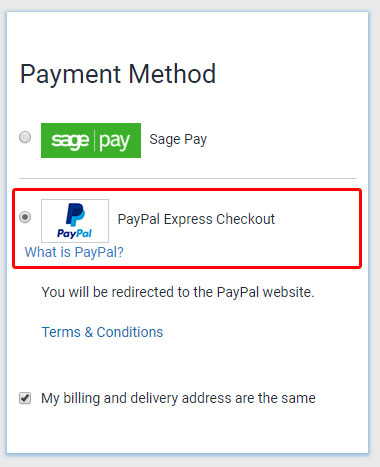 Once you are in your Paypal account choose PayPal Credit from the payment options. 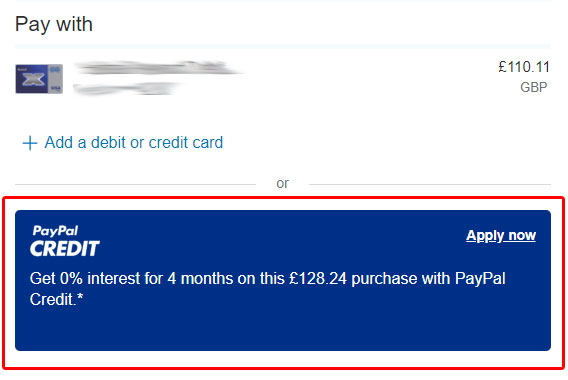 If this is the first time you have used PayPal Credit, you will be asked to complete a short application form to apply for PayPal credit. 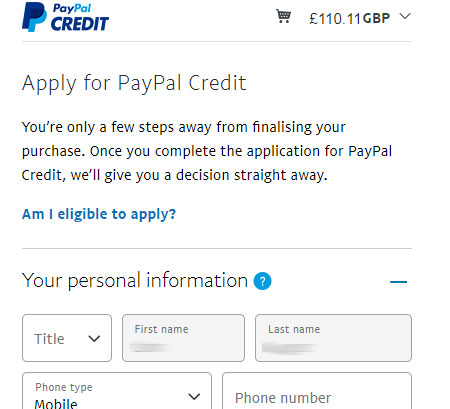